The exhibition, showcasing more than 70 exhibits, sheds light on the influential poets, painters, and calligraphers, as well as the culture of art collecting and gathering in Guangdong during the Qing dynasty. Artworks of renowned artists such as Li Jian, Xie Lansheng, Su Liupeng, and Su Renshan are featured in the exhibition. Following, deviating and rethinking tradition, Lingnan artists were true to themselves in their works of art. This is one of the distinctive aesthetic qualities found in Guangdong painting and calligraphy.

Apart from a significant growing number of talented Guangdong artists, more and more collectors appeared during the Qing dynasty. In the golden years of Guangdong’s culture and economy from 1686 to 1842, arts, collecting, and patronage were closely intertwined. Ye Menglong’s Fengman Lou, Wu Rongguang’s Yunqing Guan and Pan Shicheng’s Haishan Xianguan were representatives of Guangdong painting and calligraphy collections during the time, supporting the development of culture, education, and arts in Guangdong. Their treasures have been well preserved and will be displayed in the Art Museum’s exhibition. 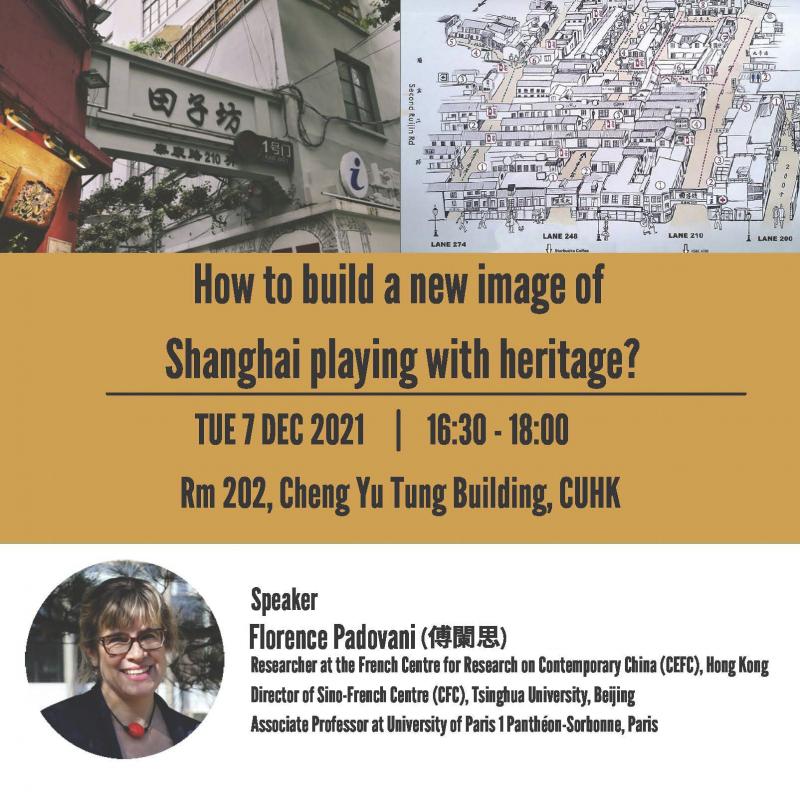 How to build a new image of Shanghai playing with heritage? 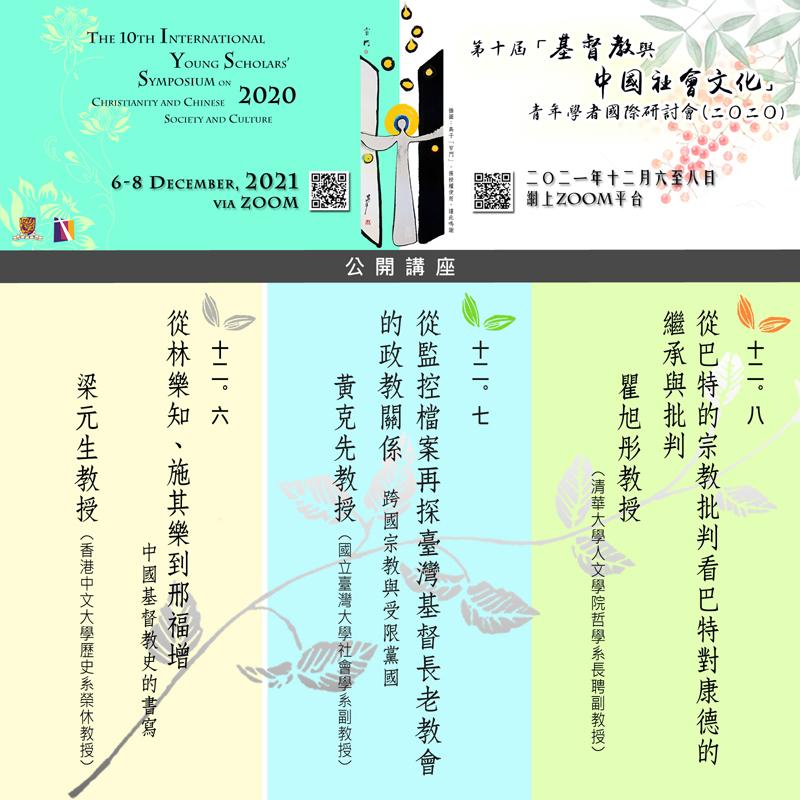