Professor Zhao Zhenkai (Bei Dao), Honorary Professor of the Faculty of Arts, was awarded the 2nd Yakamochi Medal in Japan, on 3 July 2021.

The Yakamochi Medal was founded in 2017, on the occasion of the 1300th anniversary of the birth of the 8th century Japanese poet Otomo no Yakamochi, to recognise the achievements of the world’s greatest poets. The selection committee consisted of six literary experts, and Professor Zhao was selected as the winner from 109 candidates recommended by national literary scholars, poetry experts and poets across 24 countries and regions.

Susumu Nakanishi, the Chairperson of the Yakamochi Medal Selection Committee, wrote, “Bei Dao is an expert user of metaphors and an expert at commanding language on a large scale. In his poems, there are often two "I"s in dialogue. One is the "I" that exists as a flesh body, which is expressed as a "melody" composed of history, background, and landscape; one is the "I" that exists as the soul of poetry called "My love". Bei Dao has been majestically performing poems weaving the melody over time as his flesh and blood with the progress of the other soul - the very entity he calls his love.”

Bei Dao, whose real name is Zhao Zhenkai, was born in Beijing in 1949. He co-founded the literary magazine Today (Jin Tian) in 1978. Since 1987, he has been teaching in universities in Europe, America, and Hong Kong. In addition to teaching, he is committed to poetry education. He founded the International Poetry Nights in Hong Kong, currently the most influential international poetry festival in Asia, in 2009 and the Hong Kong Poetry Festival Foundation in 2018. His work has been translated into 30 languages. He has received many awards, among them were the PEN/Barbara Goldsmith Freedom to Write Award, the Swedish PEN Literature Award, the American Guggenheim Prize, and the Golden Wreath Prize of the Macedonian Struga International Poetry Festival. He is an Honorary Doctorate at Brown University and an Honorary Member of the American Academy of Arts and Letters. 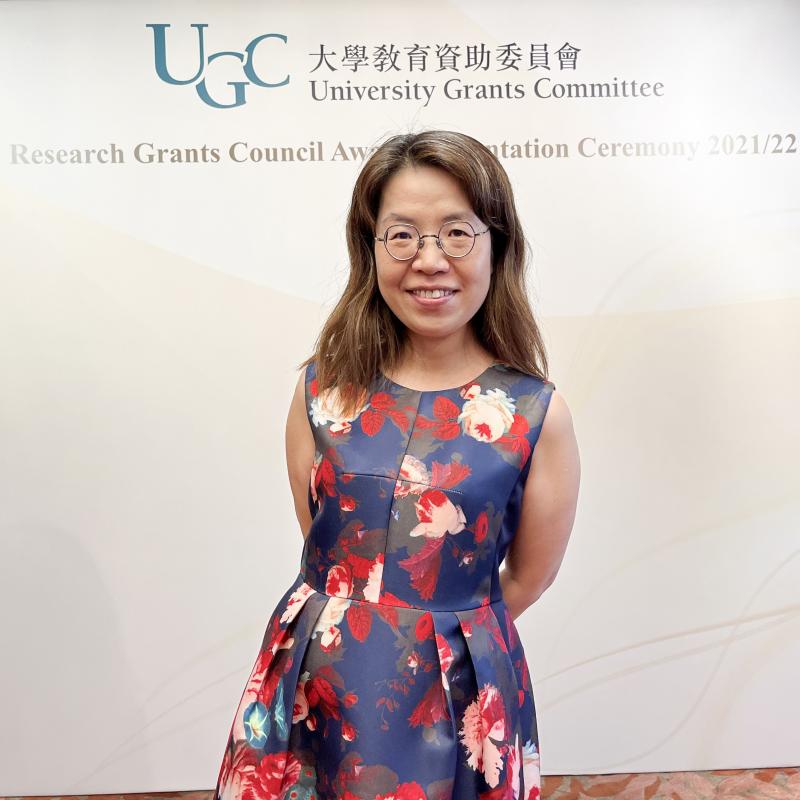 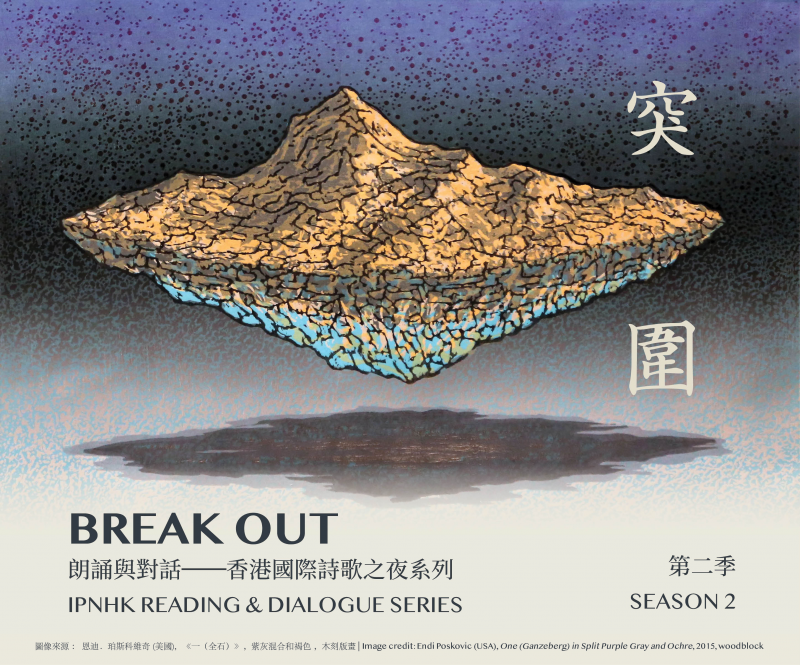