Scotland has two autochthonous vernaculars: Gaelic and Scots. Gaelic, a Q-Celtic language, had, according to the 2011 census, somewhat fewer than 60,000 speakers (with a further five thousand people with native or near-native competence in the language) out of 5.2 million inhabitants. Scots, a West Germanic language which, like English, is a descendant of Old English, had, according to the same census, around 1.5 million native speakers. Practically all speakers of either language have native speaker competence in Scottish Standard English, the ancestor of which began to infiltrate Scotland from the seventeenth century on. During the period following, however, it began to assume features not found in its equivalent in England, many of which derive from Scots.

This presentation will discuss how a specifically Scottish variety of Standard English came into being in the second half of the eighteenth and early nineteenth centuries. As a corollary, the ‘decline’ of Scots as national (or even native) language during this period will be analysed.

Professor Robert McColl Millar, University of Aberdeen
Robert McColl Millar is Professor in Linguistics and Scottish Language at the University of Aberdeen. He has published widely on issues concerned with Scottish language, linguistic contact and the sociology of language. His most recent books include Modern Scots (2018) and A Sociolinguistic History of Scotland (2020). A History of the Scots Language will be published next year. Before arriving in Aberdeen in 1996, he held academic posts in Canada, Finland, Austria and Norway. 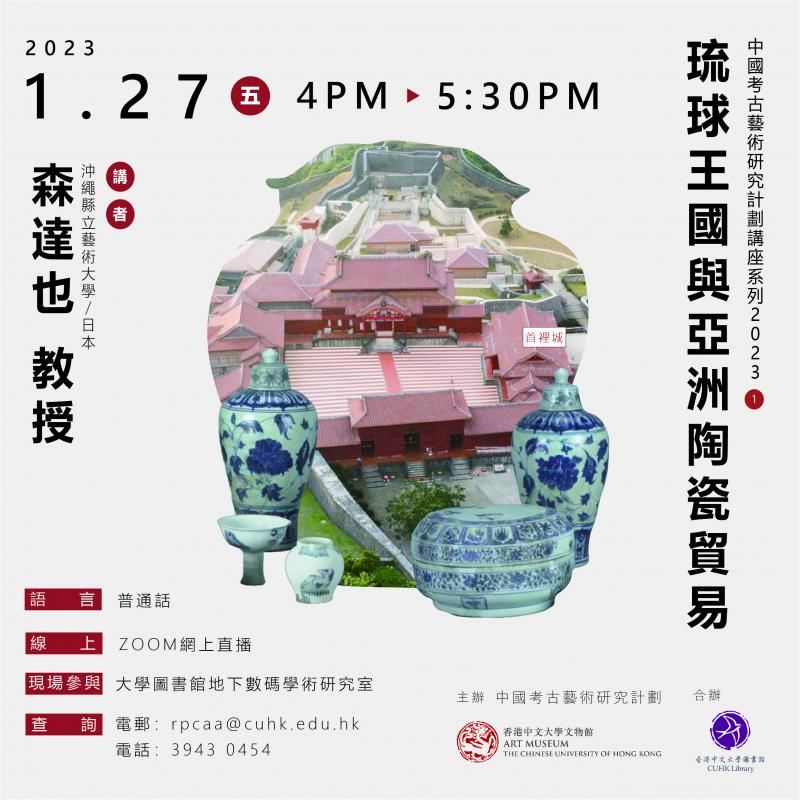 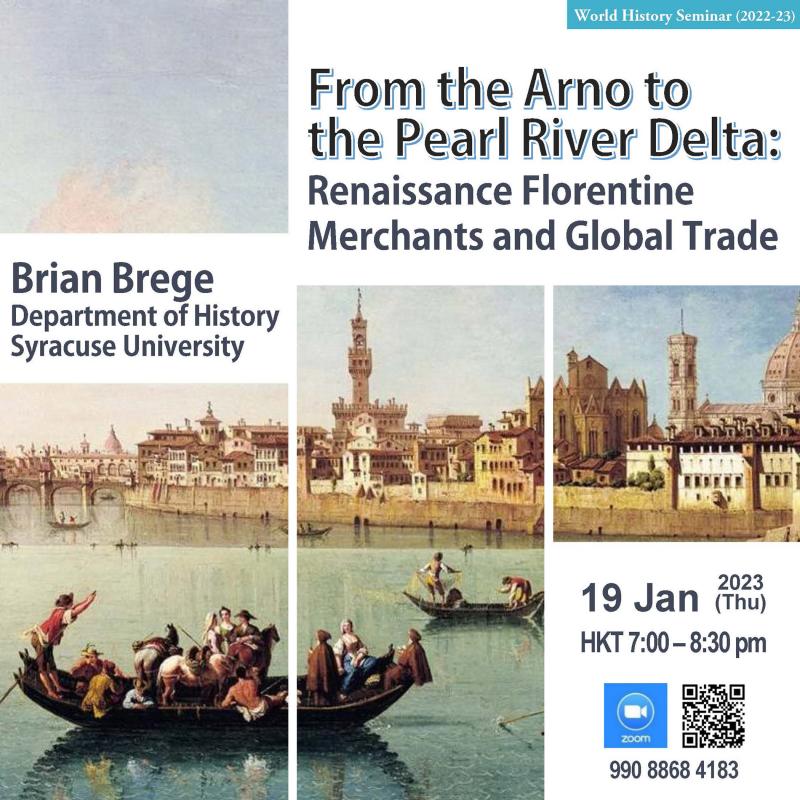