Professor Patrick C.M. Wong, Stanley Ho Professor of Cognitive Neuroscience and Professor of Linguistics, The Chinese University of Hong Kong (CUHK), has received the 2021 Guggenheim Fellowship, a prestigious honour that recognises scholars who have demonstrated a previous capacity for exceptional work and ability in the field of arts and science. Grants are given to awardees to support continuous research advancement in their field.

Since its establishment in 1925, the John Simon Guggenheim Memorial Foundation has granted Fellowships to over 18,000 individuals, among whom are more than 125 Nobel laureates, winners of the Pulitzer Prize, Turing Award and other internationally recognised honours.

As a linguist and cognitive neuroscientist, and also Director of the Brain and Mind Institute at CUHK, Professor Wong conducts a broad range of studies which examine cultural and biological factors leading to differences in language and cognition across individuals, and the relationship between the evolution of language and genes.

A question central to the discipline of linguistics is how language evolves. There are currently more than 7,000 living languages, and they continue to evolve into varieties with different features. The Genetic-Biasing Hypothesis of Language Evolution postulates that a linguistic feature emerges or is retained in a language because the population of individuals who speak the language are genetically predisposed to process or produce that feature. In a study published in May 2020 (Refer to CUHK press release and Scientific American article for details), Professor Wong’s research team provided the first direct, experimental evidence to demonstrate an association between the linguistic feature of lexical tone and the ASPM gene.

As a Guggenheim Fellow, Professor Wong will extend his work on the Genetic-Biasing Hypothesis of Language Evolution to the Dong (Kam) language and will conduct field research in Dimen, Guizhou. Dong is a tone language in the Tai family that is spoken primarily in the southwestern part of China by the Dong ethnic minority group. Dong has one of the most complex tonal systems yet encountered among the world’s many languages, comprising nine tones of multiple levels and contours.

“This tonal complexity may exert an evolutionary pressure that strengthens the association between lexical tone and gene,” Professor Wong explained. “I am most honored to be among the scholars to have received this year’s Guggenheim Fellowship and to have the opportunity to conduct this research.”

“This is well-deserved recognition for Professor Patrick Wong. I am delighted that the impact of his pioneering research in linguistics and neuroscience will be further extended by this prestigious fellowship,” said Professor Max Tang, Dean of the Faculty of Arts.

Professor Wong received his undergraduate and graduate training in linguistics and cognitive psychology at the University of Texas at Austin, US. He later completed a postdoctoral fellowship in neuroscience at the University of Chicago Medical School. Professor Wong is a recipient of the Independent Scientist Award of the US National Institutes of Health, and the Humanities and Social Sciences Prestigious Fellowship by the Research Grants Committee in Hong Kong. He is a three-time recipient of the Faculty Outstanding Teaching Award at CUHK. 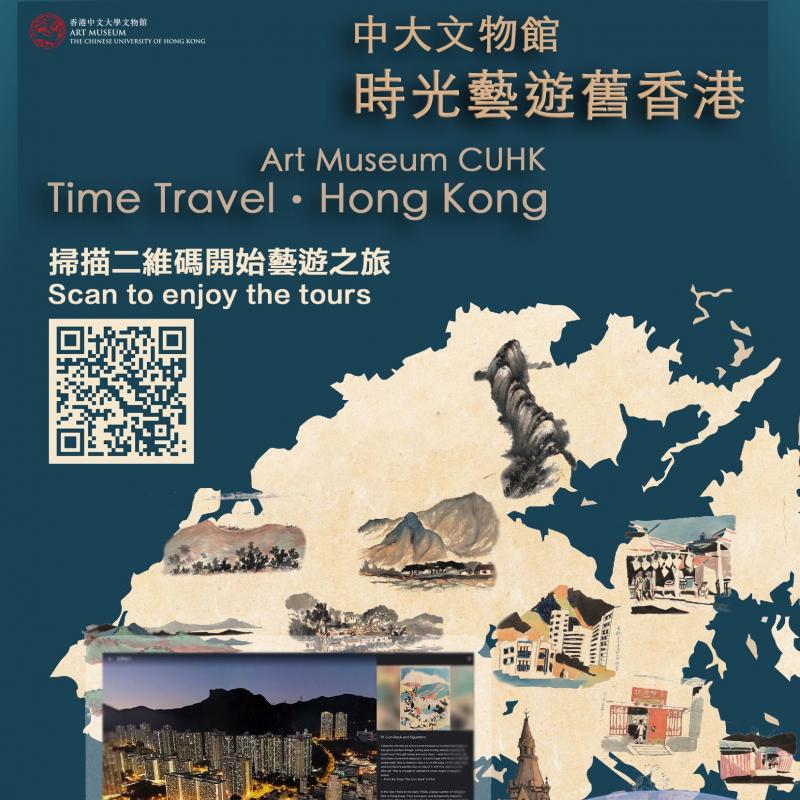