In this talk I present the concept “biological geo-body” to offer a new way to understand how military, cultural, and scientific forces in Southeast Asia strategically map a population’s identity in relation to colonial and post-colonial histories. It builds on Thai historian Thongchai Winichakul’s concept “geo-body” (1997), which refers to the mapping of territory with bounded sovereignty and discourses of national identity as the “We-self” versus the other. Drawing on my research on national genome projects, I show how the mapping of geo-body has evolved into the biological forces of population genomics. I compare two cases, the Vietnamese Genome Project, which is funded by a Vietnamese private conglomerate, and the Peranakan Genome Project in Singapore, to elucidate how the results from population genomic projects in Vietnam and Singapore reflect existing political and cultural narratives, in particular the varying notions of ‘Chinese-ness’. The cases illustrate the different ways in which the actors strategically differentiate and negotiate the ‘bio geo-body’ of the Vietnamese and the Peranakan (more particularly, descendants of Southern Chinese settlers intermixed with local Malays) in relation to Chinese identity and nationalism, thereby revealing how genomics is intertwined with local and regional histories, culture and politics.

Speaker
Miss Tien-Dung HA (PhD Candidate in Anthropology, Stanford University)
Tien-Dung HA is a PhD Candidate in Anthropology at Stanford University whose research interests include anthropology of science and nation building in the context of Southeast Asia. She has also been awarded the Dissertation Fieldwork Grant by the Wenner-Gren Foundation and the Social Sciences & Humanities Research Council Doctoral Fellowship by the Canadian government. Her work has been published in peer-reviewed journals of BioSocieties and Big Data & Society. Prior to arriving at Stanford, she received a MA in Science & Technology Studies at Cornell University. 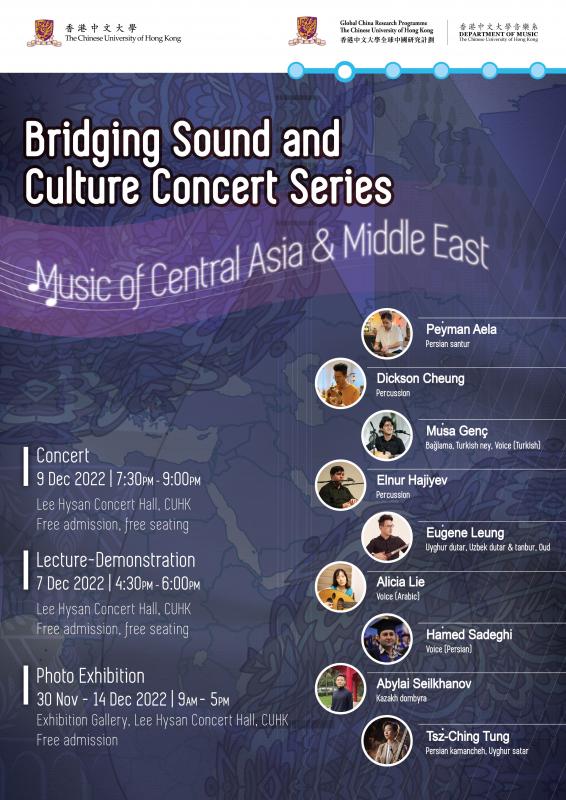 Keynote Speech of the International Conference on “Transcultural Dialogues, Negotiations and Modernity in Sinophone Literature and Culture”