Skip to main content
The Study of the History of Cantonese: A Case Study of the Question Particle me1
Type: Events
Venue: Zoom
Date: 18 Jan 2022
Time: 4:30pm - 6:15pm
Languages: English

Since the 1990s, scholars have been drawn to the study of a collection of materials written in Chinese dialects. The materials were published between the 19th and the mid-20th centuries and include dictionaries, textbooks and Bible translations, Chinese classics, plays and novels. Some were compiled by foreigners while some by native speakers. They enable us to have a glimpse into the Cantonese language spoken two centuries ago such as usages that were found at the time but no longer exist nowadays and the development or changes that a word or construction has undergone in the last two hundred years. The first part of the talk will provide an overview of the historical materials that serve as the basis of the study of the history of Cantonese.

The second part of the talk shows how the historical materials can help us trace the development and uncover the origin of a word with the case study of the question particle me1. Specially, me1 was used to mark both biased and unbiased questions two centuries ago and its vowel was rendered as e and i, facts based on which Yiu (2021) proposes the following developmental path for me1: negative marker m4 + the sentence-final particle ni1 > mi1 > me1. Meanwhile, me1 has developed from a question marker to a discourse marker.

Speaker:
Professor Yuk Man Carine YIU (The Hong Kong University of Science and Technology)
Carine Yuk-man YIU is Associate Professor in the Division of Humanities, the Hong Kong University of Science and Technology. Her research interests lie primarily in syntax, semantics, typology, historical linguistics and Chinese dialectology. In recent years, she has studied the historical materials written in Chinese dialects such as Cantonese, Hakka, Min, Wu and Mandarin. She is the author of The Typology of Motion Events: An Empirical Study of Chinese Dialects (De Gruyter Mouton, 2014) and has published research articles in journals such as《方言》[Dialect], 《中國語文》[Studies of the Chinese Language], Bulletin of Chinese Linguistics, Journal of Chinese Linguistics, Lingua and Language and Linguistics. She is also one of the guest editors of the Language and Linguistics Monograph《早期漢語方言語法》[Grammar of Early Chinese Dialects] (forthcoming). With the funding support of the Research Grants Council of Hong Kong, she constructed the “Early Cantonese Tagged Database” and “Database of Early Chinese Dialects”. Her current project is on the word order and word order variations in the history of Chinese dialects. 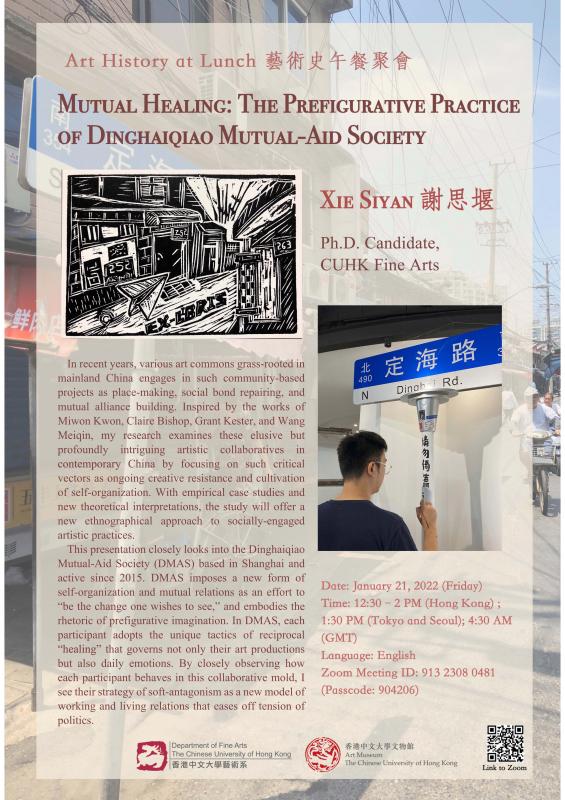 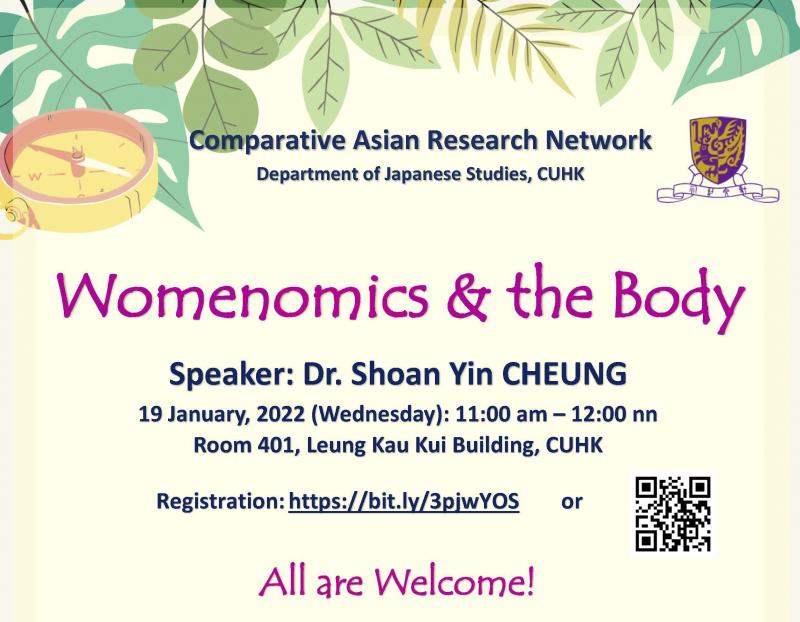 Womenomics and the Body