This talk captures Japanese women's changing stance towards the low-dose birth control pill in light of Womenomics, the government's policy platform during the 2010s for boosting women's labor participation.

Women have largely rejected it as contraception, but around this time began accepting its uses for therapeutic regulation to "control" their bodies. While liberal feminism prizes economic empowerment and technologies, such as the Pill, that effectuate such outcomes, my ethnographic research finds that the sense of control offered by the Pill is not necessarily emancipatory. Stories from Japanese women who themselves use the Pill overwhelmingly suggest that they do so as the consequence of overwork and growing precarity, in order to prevent their bodies from becoming "broken" from the stresses of living in an unequal society. In arguing that the Pill's appeal is premised on controlling women's bodies to extract labor, this talk's attention to the somatic effects of precarious work continues to challenge the notion that women are empowered through work.

Speaker
Dr. Shoan Yin CHEUNG
(Williams College, USA, and the University of Hong Kong)
Dr. Shoan Yin Cheung is an ethnographer of medicine, technology and the body in East Asia. Her research focuses on reproductive technologies and their intersections with bodily epistemologies, moral orders, and the logics of governance in late capitalism. 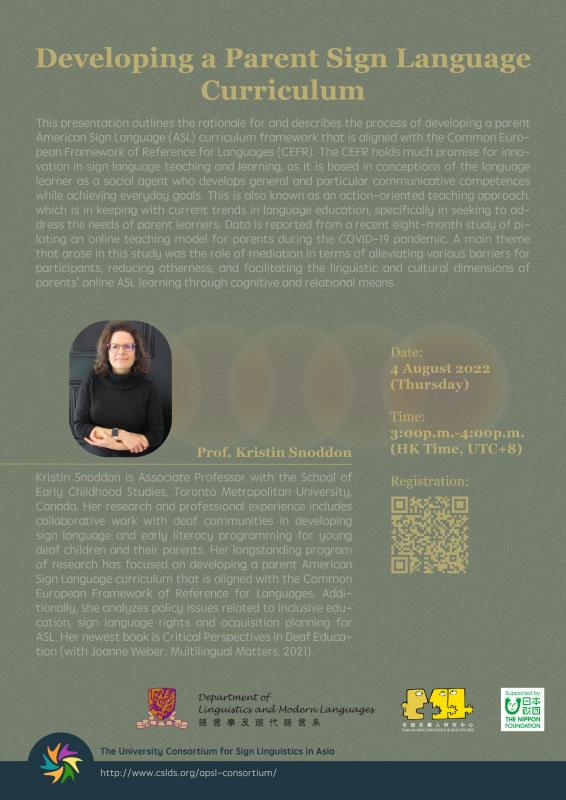 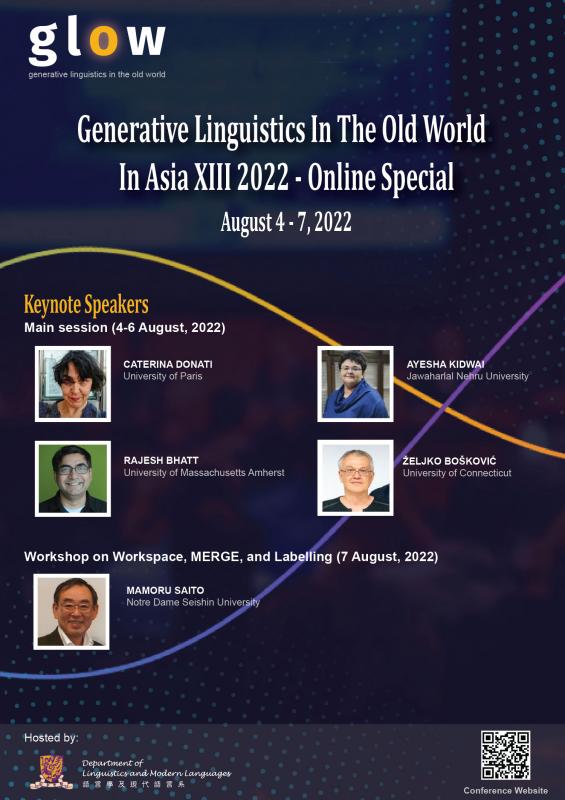