This talk examines the historical engagement of Christianity and Islam, now the world’s two largest religious traditions. Soon after Islam’s emergence in seventh-century Arabia, Muslims encountered a substantial and long-established Christian population, with a growing network of churches stretching across Asia as far as Chang’an. How did Christians and Muslims interact within the new empires forged by Muslims in western Asia? This talk introduces the cooperation and conflict between early Muslims and Christians in fields as diverse as commerce and science, government and philosophy. The focus of the talk is religious exchange. I argue that Christians and Muslims influenced each other’s religious beliefs and behavior, and that central Christian and Islamic practices, such as fasting and prayer, took shape through the creative encounter between these two traditions. 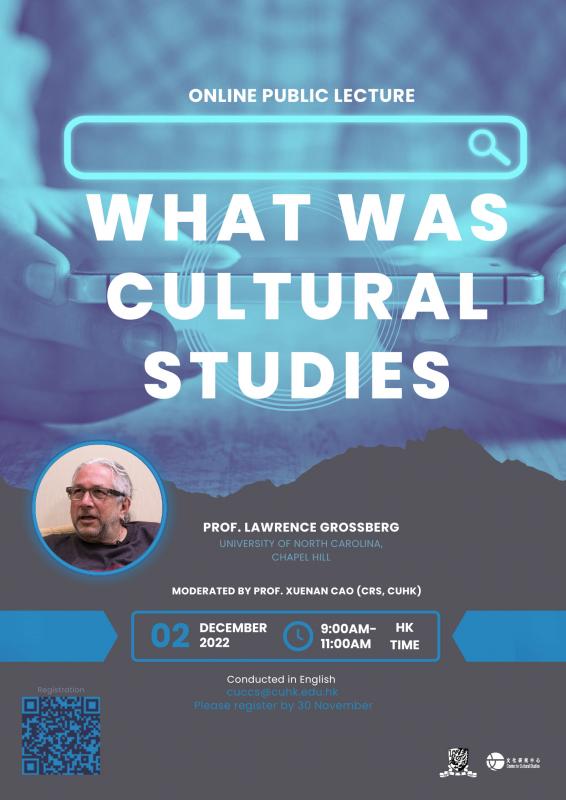 Public Lecture: What Was Cultural Studies 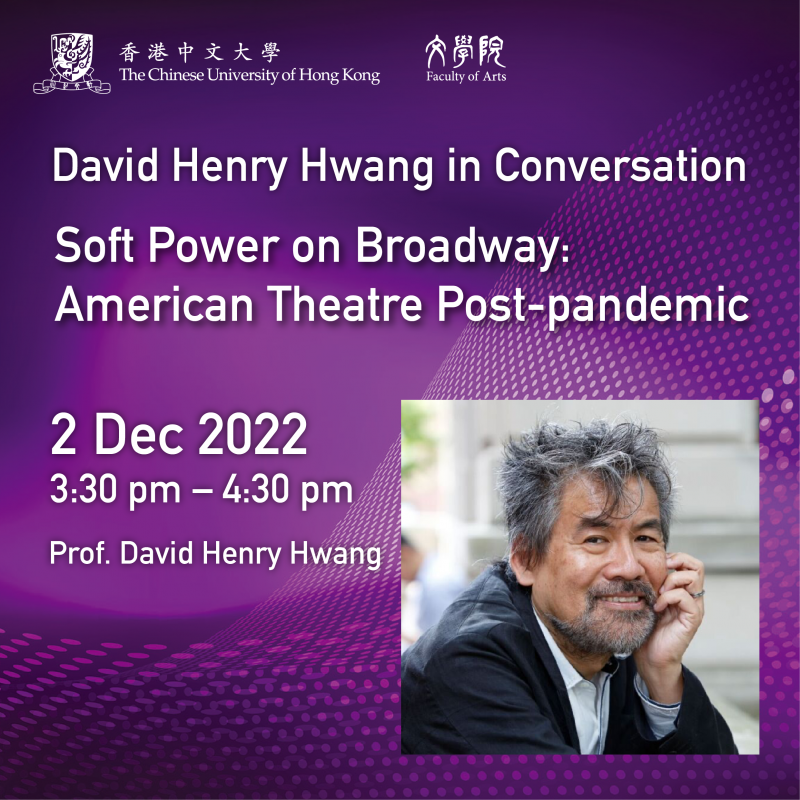