Prof. Kwong’s chief interest in research includes the Twentieth-century Chinese literature, literary theories and criticism, comparative literature as well as transcultural studies. She published her first monograph in French in 2011: Du Langage au Silence: l’évolution de la critique littéraire au XXème siècle. It carries out research into the evolution of literary theories in Europe and the translatability of theories between different cultures in the Twentieth-century. Her second monograph, Fanal Obscur: Chinese Modernists and European Leftist Literature and Art (2017), focusing on the period from the Chinese Great Revolution in 1927 to the end of the Second World War in 1945, makes an investigation into the relationship between the Chinese modernist literature and the European leftist literature and reveals the complexity and hybrid nature of Chinese literary modernity. Her recent book Shuttling between East and West: The Transcultural Dialogue of Contemporary and Modern Chinese Literature (2019) puts the emphasis on the relativity of the concepts of East and West in the studies of the Twentieth-century Chinese literature. It examines how Chinese writers re-define their own cities, literature and cultural position at a time when it was only correct and fashionable to talk about the binary oppositions such as East and West, Europe and Asia, Self and Others as well as Local and World. She has also compiled, edited and annotated Dai Wangshu’s Literary Translation Works in Hong Kong during the Second Sino-Japanese War (2014). These once-neglected source materials have since made complete a literary picture that, upon its completion, is able to tell the heterogeneity of Chinese modernist literature developed in the wartime period and the transmission of European literature in China in a transcultural context. 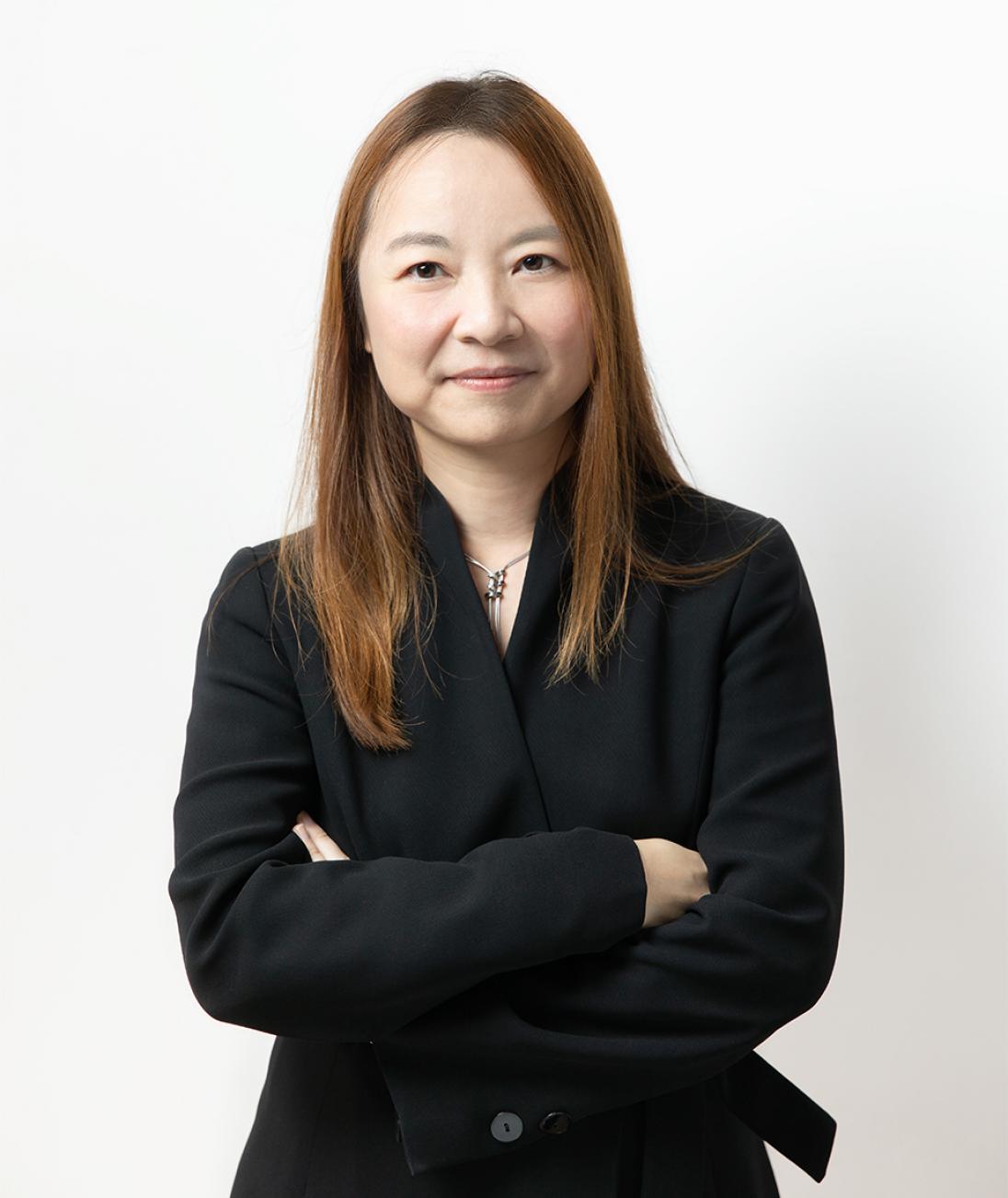