Professor John Lai received his Bachelor of Arts (First honours) (1997) and Master of Philosophy (2000) from the University of Hong Kong, and Doctor of Philosophy in Oriental Studies from the University of Oxford (2005). Upon completion of his three-year appointment as Assistant Professor at Hong Kong Baptist University, he joined the Department of Cultural and Religious Studies, CUHK in 2008 as an Assistant Professor, and obtained his tenure and was promoted, first to Associate Professor in 2014, and most recently to Professor in 2020. Professor Lai was appointed Associate Dean (Student Affairs) of the Faculty of Arts in August 2020.

Professor Lai’s research interests revolve around the interdisciplinary study of religion, literature and translation, with a focus on Chinese Christian literature. He has published four monographs: Negotiating Religious Gaps: The Enterprise of Translating Christian Tracts by Protestant Missionaries in Nineteenth-Century China (2012); The Afterlife of a Classic: A Critical Study of the Late-Qing Chinese Translations of The Pilgrim’s Progress (2012); Attuning the Gospel: Chinese Christian Novels of the Late Qing Period (2017); Literary Representations of Christianity in Late Qing and Republican China (2019). In addition to his nine edited volumes, Professor Lai’s academic papers, over forty in number, have been published in tier-one international journals such as Journal of the Royal Asiatic Society, Literature and Theology, The Translator, and Journal of Chinese Religions. 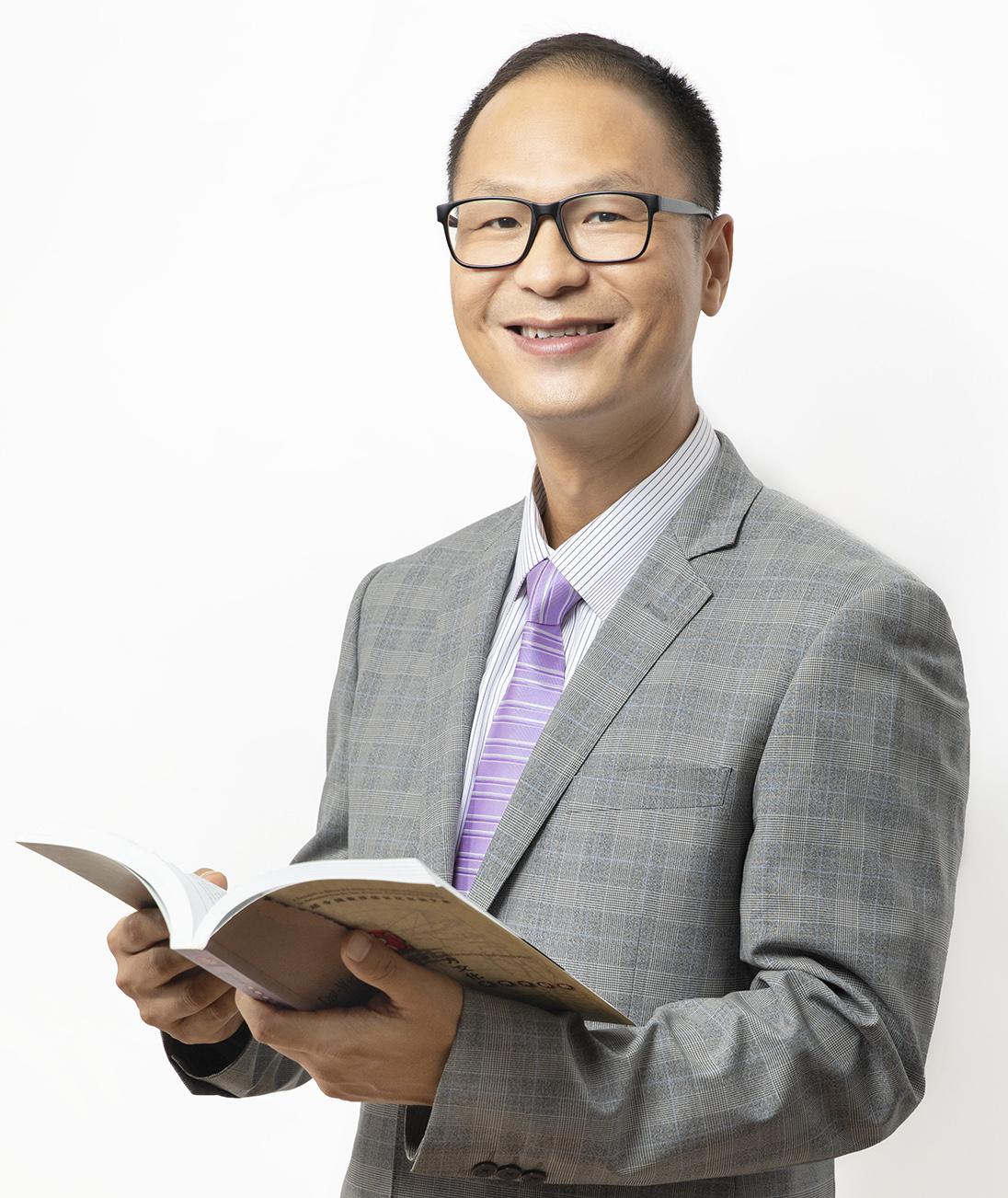 Within the earth, wood grows:

The image of PUSHING UPWARD.

In order to achieve something high and great.