This is a pioneering study on the reception and localization of Chinese folk religion in Tokugawa Japan (1603-1868) conducted through textual analysis and ethnographic fieldwork. Through textual analysis of Tokugawa sources and ethnographic fieldwork conducted at Shinto shrines and Buddhist temples in Japan, the proposed project will be a pioneering study of the popularization and localization of various Chinese folk beliefs and practices in Tokugawa Japan.

The reception and adaptation of major Chinese folk religion surrounding figures, such as Mazu, Zhong Kui, Shennong, Yu the Great, Fuxi, and Guan Yu, and items like Shigandang, will be closely examined to understand how they were naturalized to enrich indigenous Japanese religion. Most of those Chinese figures were transformed into Shinto deities, given Shinto titles, enshrined in Shinto shrines, and worshiped in the Shinto manner. Shintoization became a device for Japanese to overcome the psychological barriers caused by the worship of foreign gods. The naturalization of Chinese folk religion was also reflected in Tokugawa art, literature, and folklore. This project will demonstrate how Chinese folk religion was incorporated into Japan’s Shinto framework and how Chinese elements were used to enrich Japanese culture. A monograph was published in January 2021 as a tangible result of this GRF grant. 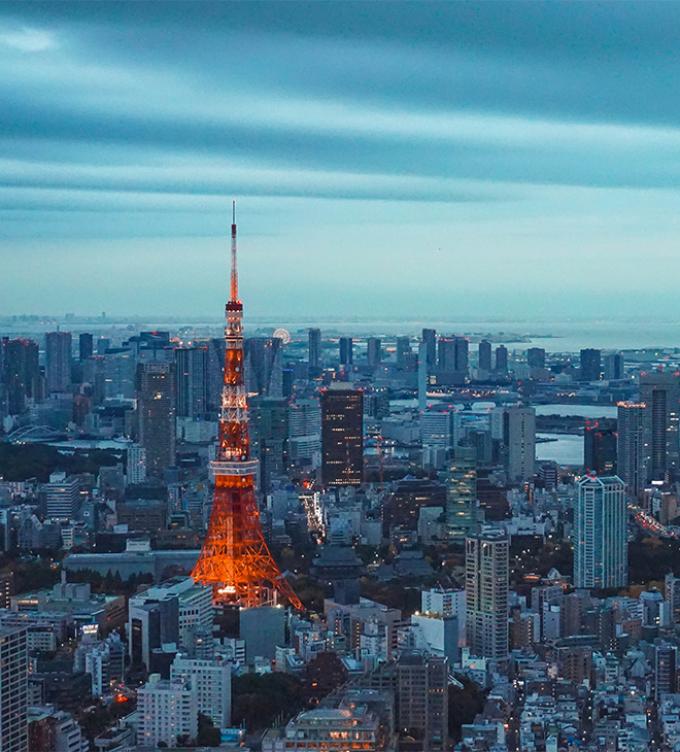 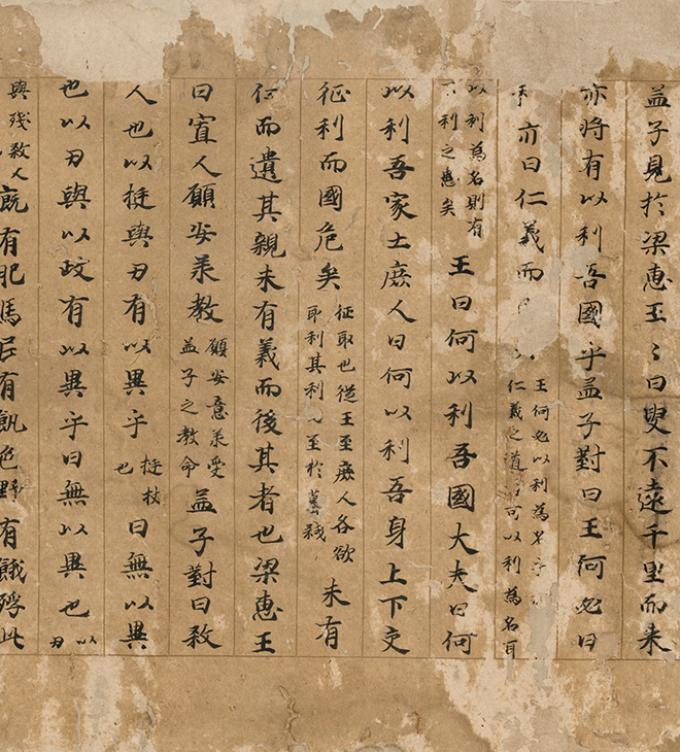 A Research on Different Editions of Qunshu Zhiyao in Japan